Do you remember, before Google and Spotify, that we used to have to use other means for finding music. Some unspecified (not me) friend of mine would hear a song on Kerrang TV and then head to his (or her. It isn't me) computer to illegally download the song. “That song was great, what was the band called? A? Just A? Seriously? I'm never gonna find them. I'll search by song, what's the song called? Nothing? NOTHING? Thanks guys”.
This unspecified friend of mine was also a fan of 90’s synth-wave-goth-metallers, ‘Orgy’. They were a hard band to find music videos of.


Thank god the world has changed. Google makes everything so easy to find, and Spotify means that I can… i mean, my friend can listen to all his (or her) music legally, before shelling out 25 quid on the pretty orange vinyl. But, i am most grateful that I don't have to search the internet for The Internet, who brought out a new album on Friday. Its called 'Hive Mind'. I don’t normally talk about Soul music, but The Internet are really really good. I urge you to go check it out, I've listened to it a couple of times this weekend, and it really suits this bright weather. I personally think it's their finest work so far for a great group of people at the top of their game. 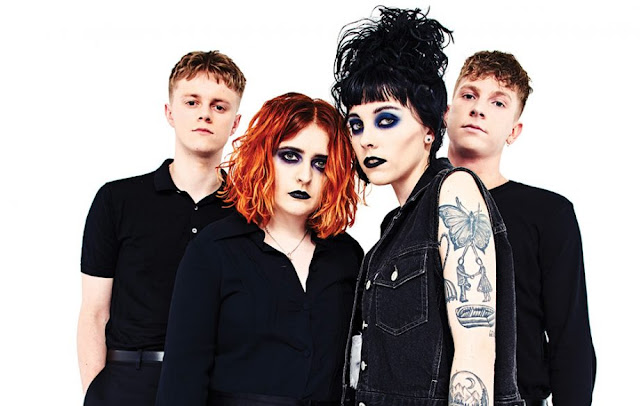 Pale Waves would have been so easy to find on the old school internet. Not only because they have a super unique name, but also because they are starting to get really big. They are about to embark on their biggest tour so far, you can assure we will be there, and they have also treated us this weekend. The music video for their summer banger ‘Noises’, that guitar drop is epic. The video features front woman Heather Baron-Gracie as you've never seen her before, channelling her inner Bjork with makeup and sellotape.

It's good, and the tune, as you'd expect, is brilliant. Be sure to catch them live towards the end of the year, we saw them at Dot to Dot in Manchester, a solid live show, and a band who are on the grow!


Speaking of bands on the grow, Yonaka. We seem to mention them every single week. It's just so that, when they get huge, we will quickly be able to find one of these blogs and say “we told ya”. Michael mentioned them yesterday, we all love them here at ALOMR, and they keep churning out tune after tune and they keep getting better and better. ‘Fired Up’ came out on friday, it's on Spotify and its already approaching 100,000 streams on there alone. It's so infectious. Yonaka are also all over the place this summer, playing Leeds and Reading festivals, among others, and a massive headline show at London’s Electric Ballroom in October.


Another thing you could never find on the old school internet, was memes. The biggest meme of them all, Rick Astley, brought out a new album too. I listened to it. It's really good. It's like a walk through a meadow with the one you love. It's happy, it's a bit soppy, but its sweet. I'll be honest, I had no idea he was still making music, but it seems there is more to Astley than THAT song, the album is lovely, and he plays every single instrument. What a guy! 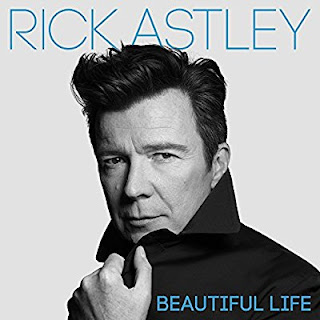 A busy weekend for music then? Those are the best weekends.
I believe The Vamps did some kind of album this weekend, too. I'll probably give that a miss.
Imagine Dragons also hit hard with a new single ‘Natural’, I reckon you'll hear it on adverts and trailers all over the place, so I’m not gonna say too much about it.


One you might have missed last week, though, is the adorable debut album from Aussie singer-songwriter Amy Shark. A emotional flutter of an album, a wonderful collection of lyrics delivered beautifully with feeling and a bit of melancholy. If that's not enough, Blink 182’s Mark Hoppus makes an appearance on the track ‘Psycho’. Well worth a listen. For fans of Christina Perri or Skylar Grey. 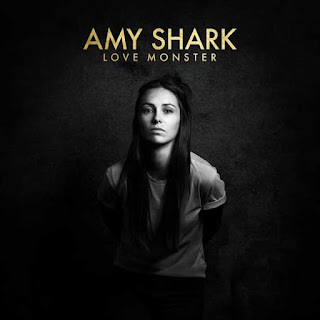 That's it. For now, internet friends.