When you're writing a blog entry about a band that people possibly haven't heard, it's easiest to compare them to other bands that people have heard of. If you like The Killers or The Gaslight Anthem, then you will like Able’s Army. Short, catchy, songs that you want to dance to. Remember early Ocean Colour Scene? Yeah? Well, they don't really sound like them, or The Killers or The Gaslight Anthem.


Never have a band that are so easy to listen to been so difficult to write about. Damn, they are cool, though! 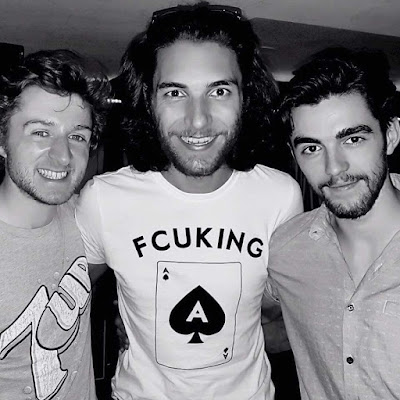 A three-piece rock n' roll band from Huddersfield. We briefly spoke to them after their set at the Lending Room in Leeds, supporting False Heads. There is plenty in store for them, and plenty for us to be excited about. A relatively new band, as a trio at least. We laughed when we learned that a game of rock, paper, scissors decided who played guitar and who played bass.


2 singers with fantastic and contrasting voices, Mike Foy the guitarist and James Livesey on the bass, with catchy guitar solos and pounding bass lines - it's difficult to guess who won the rock, paper, scissors game. The trio is completed by George Corless on the drums, every bit as talented and stylish as the 2 front-men.


So, what do they sound like? Imagine if The Beatles, back when they made great love songs and not the trippy, acid-fuelled mayhem that came later, found a time machine, came to the Millenium and became fans of Alkaline Trio. No, they don't sound like that, either. 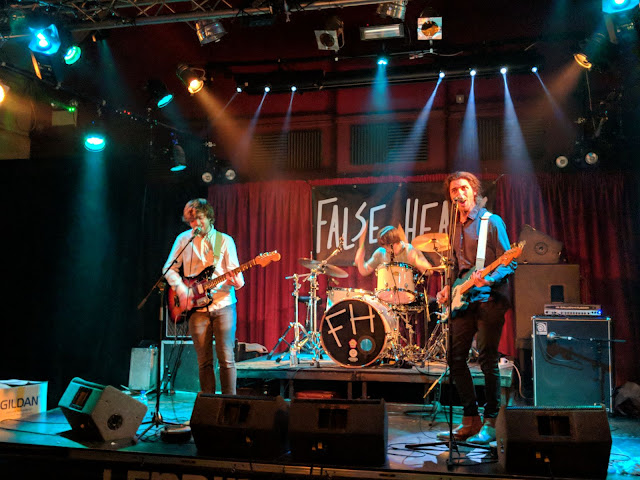 They have 4 songs on Spotify and I recommend you check them out. Personal highlights are ‘The Sober Side Of Tipsy’ and their newest, and most polished track ‘Crawl’. They are certainly a band worth getting excited about, and as soon as an EP drops or a tour is announced, rest assured that your boys at ALOMR will be pestering them for an interview.


For now, go listen to their sound on Spotify, and decide for yourself. Give the guys a load of love on Twitter and Facebook. 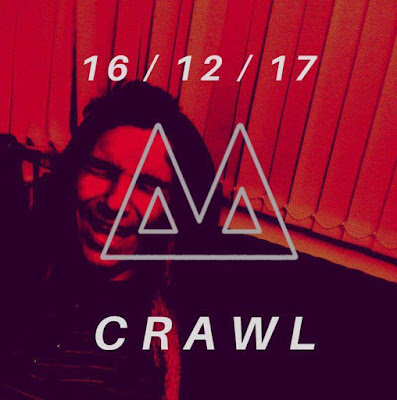