When I saw this Event I nearly fell off my chair. Mest, MEST! When it comes to pop-punk Mest sits at the top of our list, and Favourites from the late 90s post-punk with Goldfinger, Millencolin, MxPx, Anti-flag.

20years of good music, but circumstances fought against us with seeing Mest live. Until they announced a tour... with a gig at our hometown - Bolton.
There was no consideration, I went on and booked 4 tickets immediately. Me, Richard, Chris & Jen.

Hosted by Rawcus Events (check them out!) The venue was the Alma, a small venue with a capacity no more than 150 - although the tickets sales unfortunately didn't sell out, or fortunately for us, as we got to meet and chat with all the bands and particularly Tony Lovato! 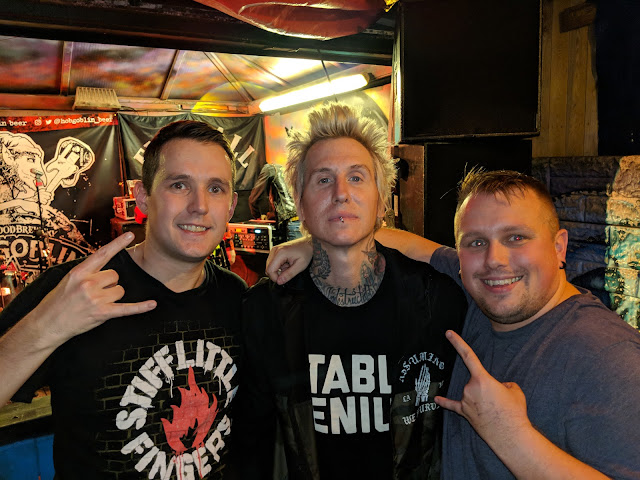 Zapian were good, decent way to start the day. Shame to miss the earlier bands but it was all about JD and we were mostly there for Mest anyway.

Sitting down listening to Zapiain, the venue was empty with just Me & Richard and the other band's members. Spotting a Millencolin tattoo started a conversation with Arron from Red Winter (Apologies if I get the names wrong, I've stalked the Facebook page for band members names) the guys were friendly and happy to divulge a few stories and tales from previous gigs. All I'm going to say is if they guys have wine on the stage, just don't stand right at the front unless you can duck inadvertent roundhouses!

The Liverpudlians, Red Winter, hit the stage with decent tunes and witty banter, engaging the crowd and really doing the Supports job of warming everyone up. It's no wonder they've had the chance to support some big names (such as Blink-182).
'Garry', the guy at the back in the red shirt, certainly enjoyed it.

I really like Nobody's Hero and the Some Friend you Were.

Bit of @redwinteruk whilst we wait for @theofficialmest
A post shared by A Life Of Music Rocks (@alifeofmusicrocks) on Aug 18, 2018 at 10:52am PDT


The lads were good and sounded much clearer than my video (phone recording next to a speaker was always a bad idea).
I can tell you they are in our vision now and we'll be tracking their gigs.


The day continued with Kill The Masters, fast paced, not too serious, Punk band from Bolton. Chris' run down does more justice so head over and check out his post (Here). We headed over to the bar and heard an acoustic version of Jaded coming from a side room, peeking in we saw Tony & Adrian playing, turns out this was for Meet & Greets so we stepped away (after the song). 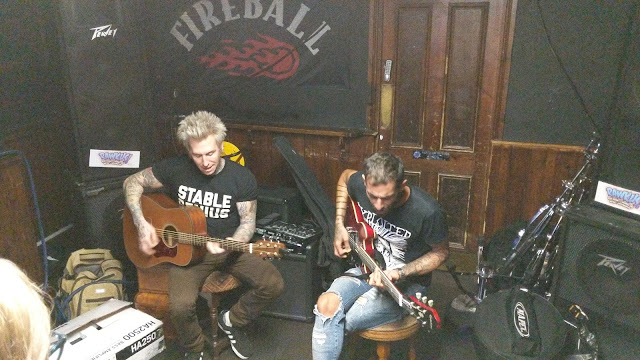 Slimboy came one, Swiss pop-punk band, having heard a few songs we were excited for these. They are good, really, really good. Richard and Chris elobrated more so want more info head in that direction! :P 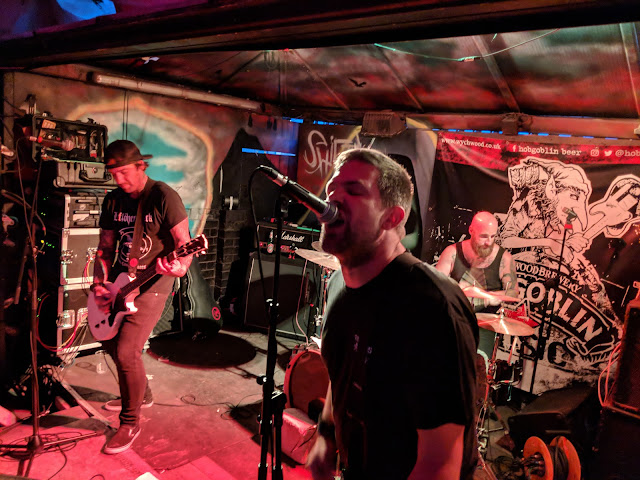 During all of this I Adrian (I later found out the name) came over and said Hi. I fucked up, made a terrible, drunken, shameful mistake if asking if he was a roadie helping out ... (Earth swollow me whole please)... Nope turns out he's a guitarist in Mest. Should have checked out the touring band more!
Anyway turns out Adrian is very friendly guy and lead singer of 'Assuming We Survive' - Turns out these guys are fucking awesome, check them out, similar sound to Fall Out Boy... But heavier and without the Twee lyrics, actually not like Fall Out Boy, AWS are a true pop/punk outfit in buzzing listening to this back catalogue!!

The guys were amazing, smashing out classics from Cadillac to Jaded to Long Days, Long Nights. We spent the entire time singing, moshing, circling, it was amazing and everything I ever expected.


@anthonylovato @theofficialmest #mest
A post shared by A Life Of Music Rocks (@alifeofmusicrocks) on Aug 18, 2018 at 3:43pm PDT


It only got better from there, after we spent a little more time with Tony, giving him cigs, talking about music and the tour.
He told us about a little boy he met the night before, a 7 year old, he was telling us about him refunding the ticket money for his mum to buy him some toys for Christmas. Really showed a side a him that was more than just a pop-punk legend.

We loved Tony before, now it's on another level.
Hats off to you! You're something else! Class!

I can't really top that, we shook hands with Tony and Adrian and took our leave. 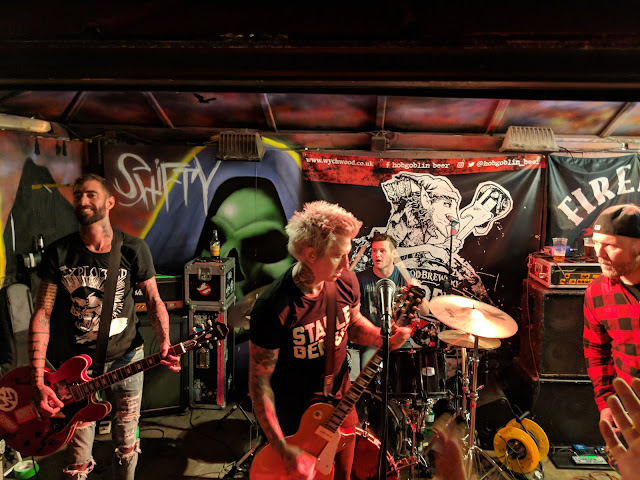 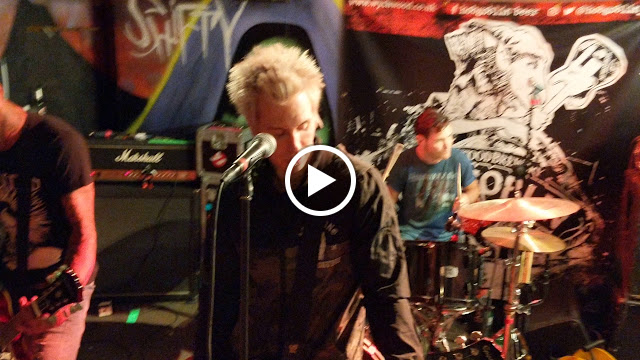 More on this event;

Have a look at what Rick had to say Here.
Read the honorable Mr Foxon's masterpiece Here.
Mrs Jen Foxon's ode to Mest here