As we disembark the day colloquially known as 'Hump Day' I'm left marginally recovering from the weekend, on a train, finally absorbing some much needed Music Therapy to help settle my thoughts.

It's been a while since Interpol released their eagerly awaited single The Rover, announced an Album tour as well as the track names of their 6th studio album Marauder.

It's taken me a little time to really digest The Rover. Having taken themselves away from a post-production outfit, and focusing more on getting it 100% in 1 take on good old fashioned Magnetic Tapes. (Old fashioned to Gen-Zs/Gen-alpha anyway). No longer retro Vinyl aye? Retro Cassette! 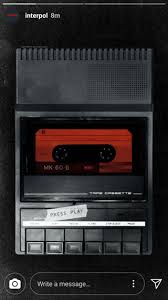 Got to say The Rover has grown on me! Check it out at bottom of the post.

Anyway, the thought of Magnetic Tape, no post production, fills me with dread and inquisition. Paul vocally is not the strongest, but that makes him unique, live he has been known to off on occasions.
Coupled with the loose creativity and minimal post production we received with their 4th Album ''Interpol" - which had 3 goods songs and a poor reception - I'm left wondering how number 6 will be.


Come and see me and maybe you'll die
But I can keep you in artwork, the fluid kind

Come and see me yeah, maybe you'll try
I've been holding these pyros til they could fly
Open up and enlighten again
Enjoy the skyline, it's an incremental end


None the less, The Rover, offers a taste of 'El Pintor'-esq rifts coupled with a raw productions. With 'El Pintor' being a very good recovery for their 5th Album, I'm hopeful Marauder will land the Creative loose aspirations of 'Interpol' with the excellence of 'El Pintor' mixed with fresh love of their original work on the back of their 15year old TOTBLs tour.

Will we find Interpol provide a mediocre ablum, let say, Tranquility Base Hotel & Casino part 2, or will they provide another album I can't turn off.

Either way, tickets bought, which will take it to 4 Interpol gigs this passed year.

"Walk in on your own feet"
Says the rover

Ca suffit, hell yeah, maybe it's time
You can't stick to the highways, it's suicide


I'm welling up with excitements again


The apex resolves, you need to tell your friends

Anyway here's my ode to the single! 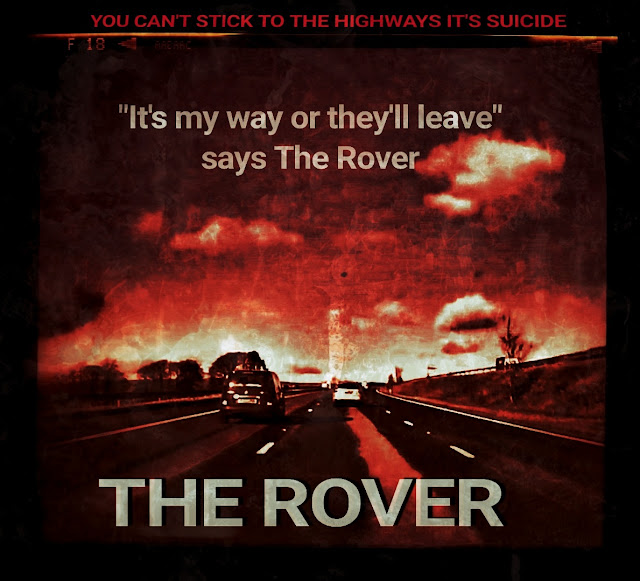 Come and see me, yeah baby, let's cry
Satin face in some worlds we’d be too kind


Falling for my independence

All in, Ooooh, Oooo, All in. The Rover
He barely has to seek repentants.